Letter to all TKL members
Salary Deductions during TKL Strike

This is an unfair labour practice, because the union and management of Telkom Kenya signed an agreement dated October 14,2014..... signed agreement.

TELKOM Kenya employees, under Communication Workers Union, will go to court after the management withheld their salary following a strike.

The Union General Secretary Mr. Benson Okwaro said a seven-day pay deduction was made on their pay.

This goes against the agreement signed before the conciliator appointed by the Ministry of La-bour, Okwaro said during an interview with the Star.

On Friday (24th Oct. 2014), the union reported the disputed issue to the Labour ministry.

The union said members were awarded Kshs. 2,000 while top management received between Kshs. 30,000 to Kshs. 1 million.

The union accused the management of continuous harassment and intimidation, particularly at the Call Centre.The union called off the strike after its representatives and Telkom management signed a return-to-work formula in the presence of Labour ministry officials.
Telkom (K) Ltd.

Violation of Return to work formula Agreement by the Company
Telkom (K) Ltd.

A joint conciliation meeting is scheduled at the Ministry of Labour offices today 14th October, 2014 at 2:30pm for both parties i.e.  Telkom Kenya and COWU (K) to discuss and resolve the whole issue of "Discrimination on Payment of Staff Bonus"

Meanwhile, the employees are yet waiting for the final respond. 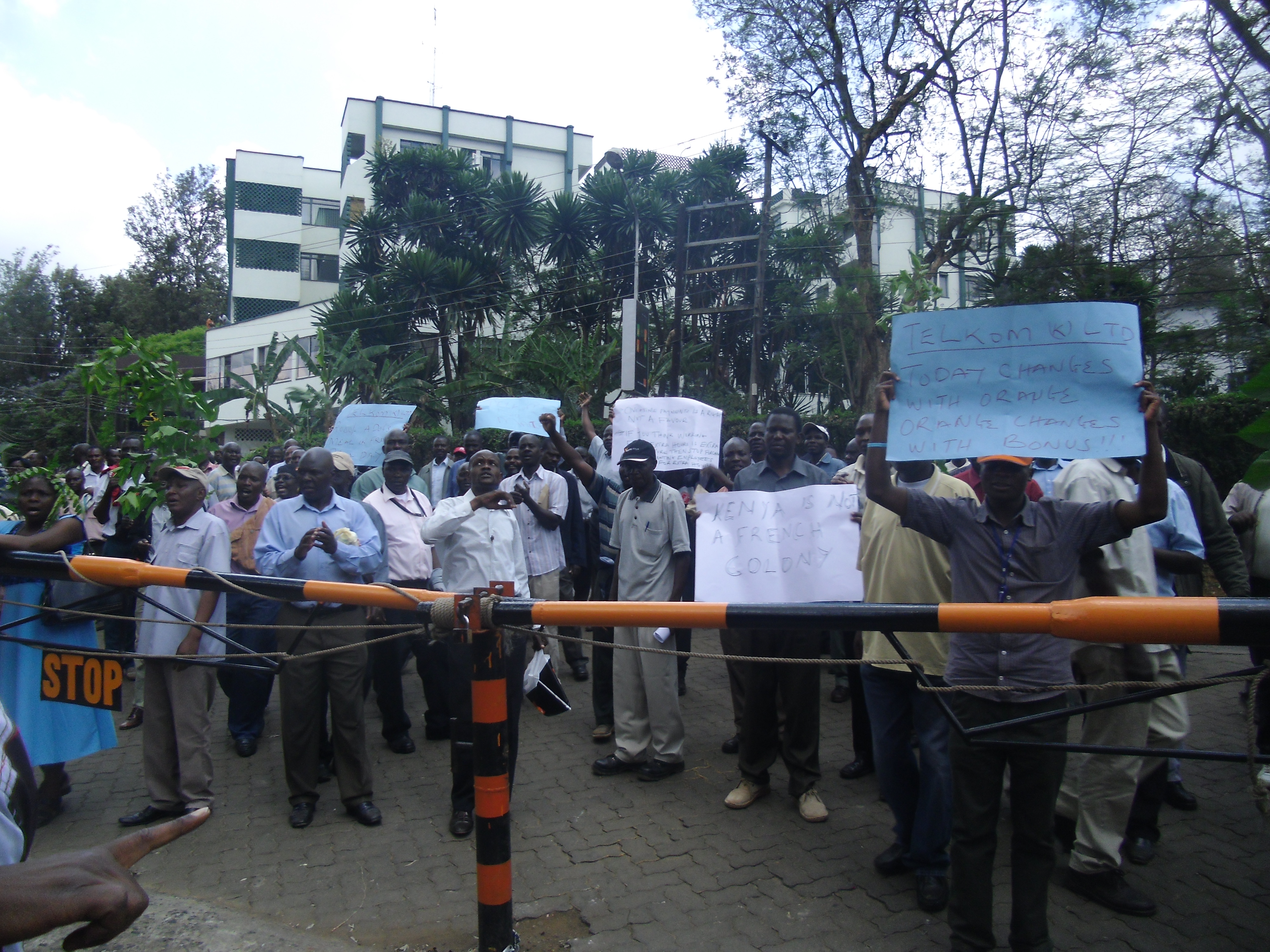 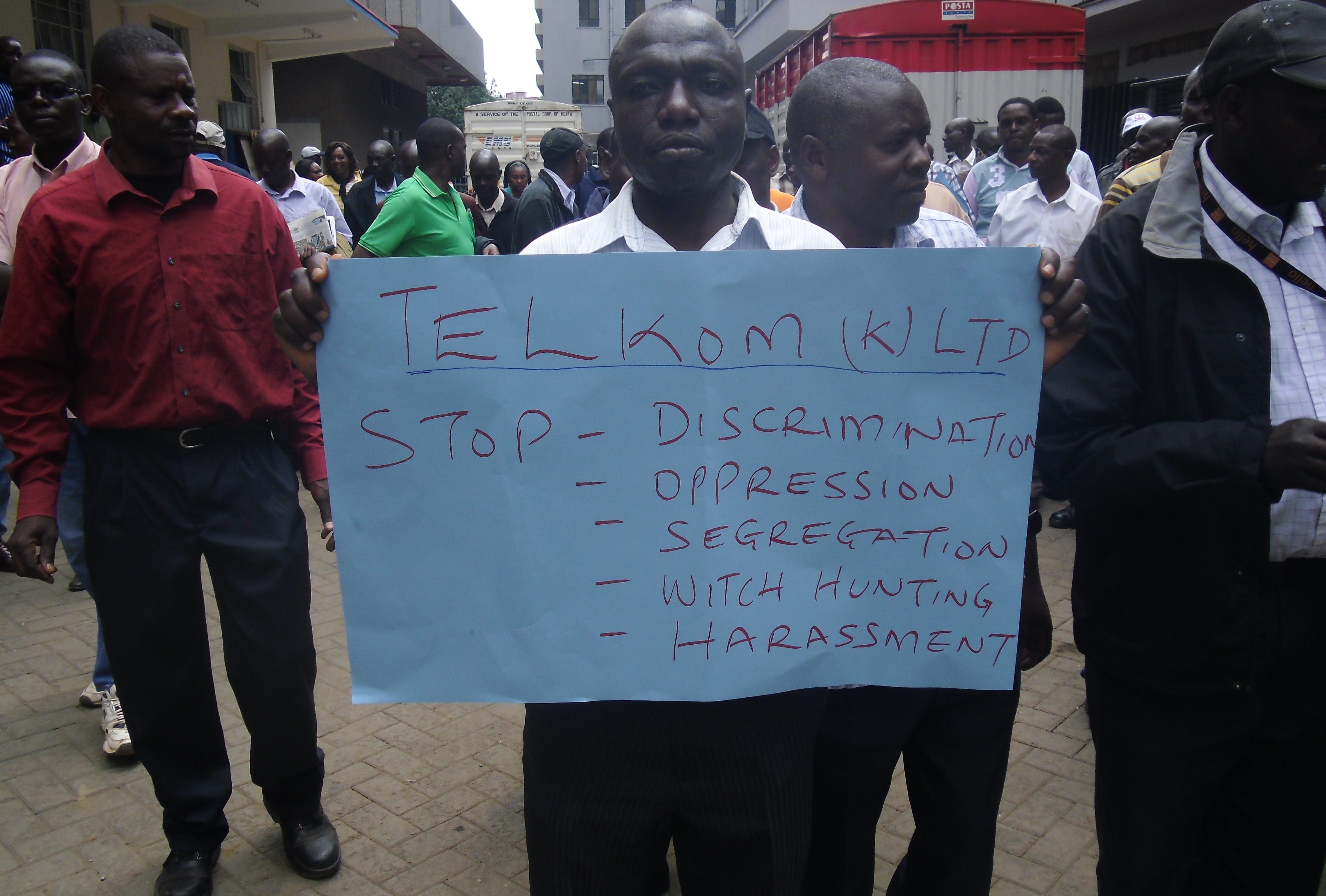 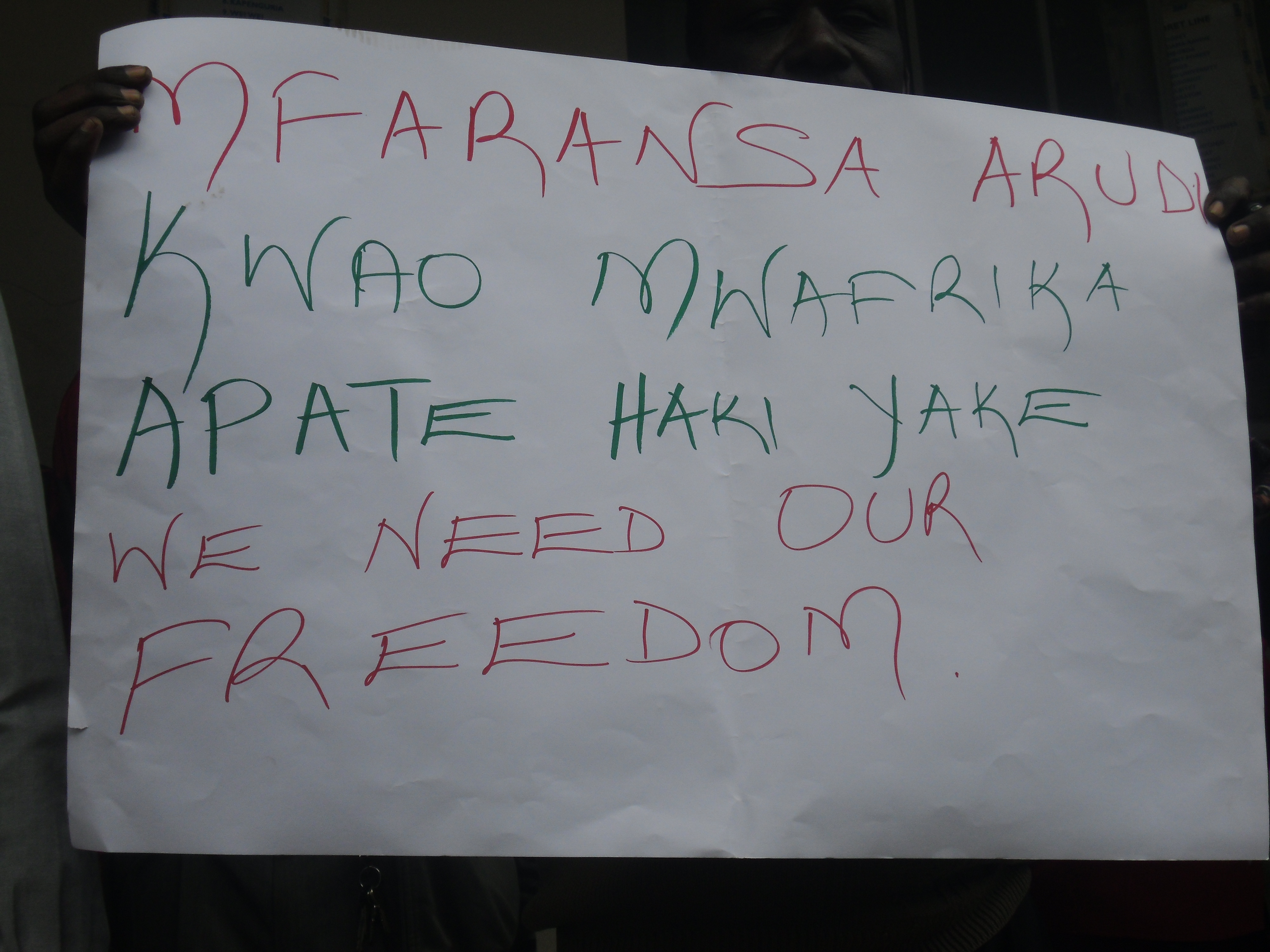 Pictures from Telephone House, Nairobi below....... 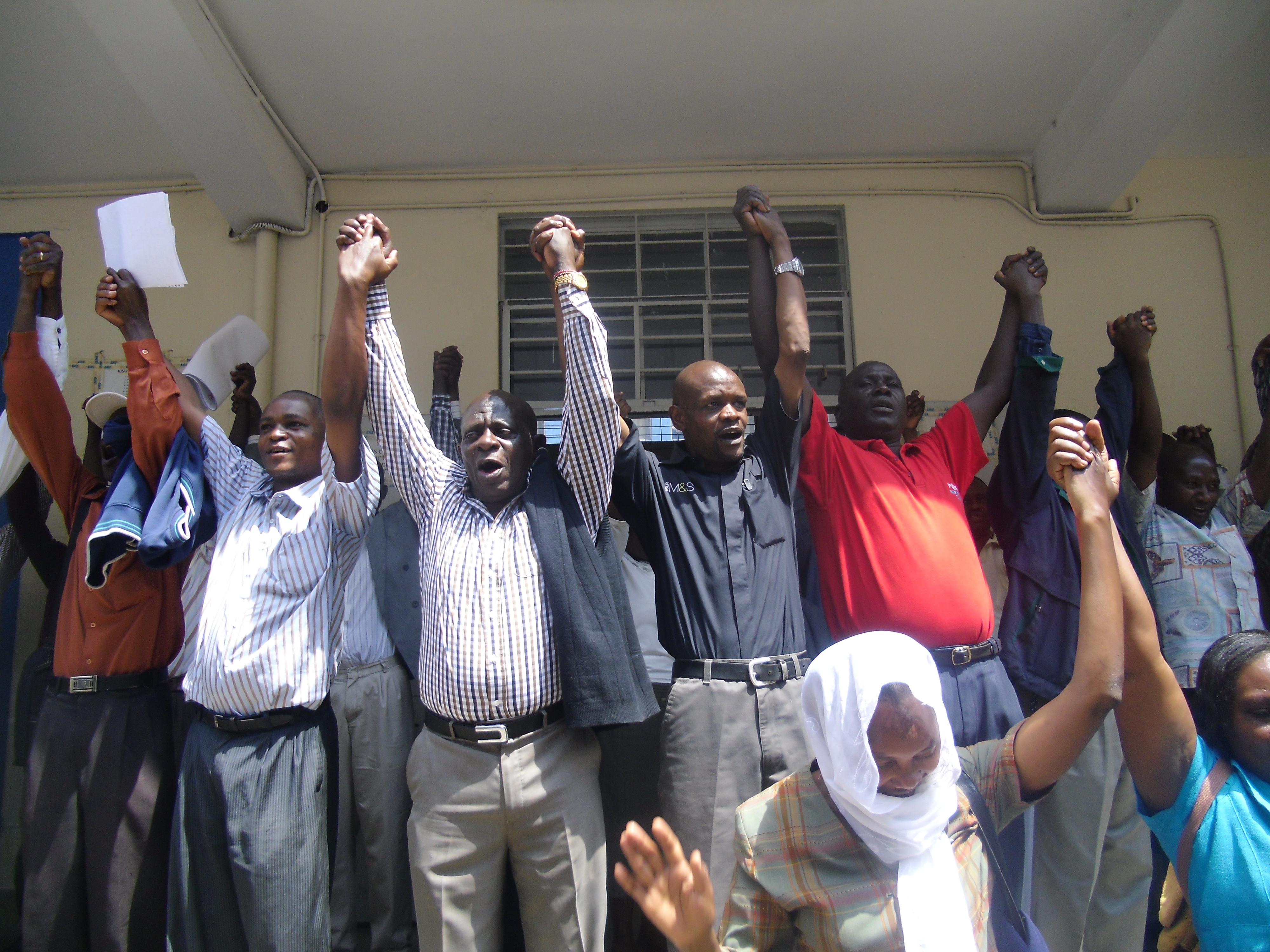 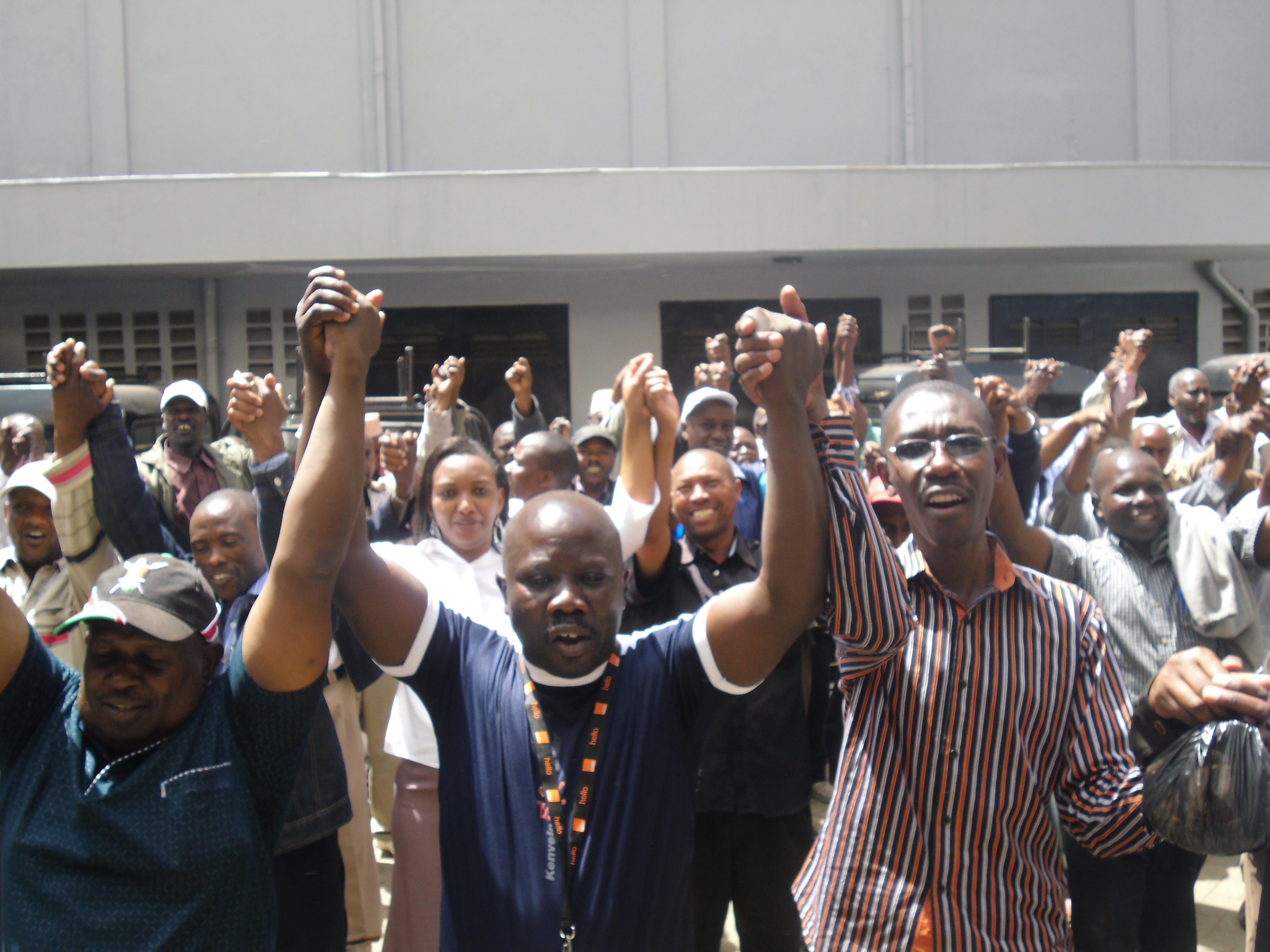 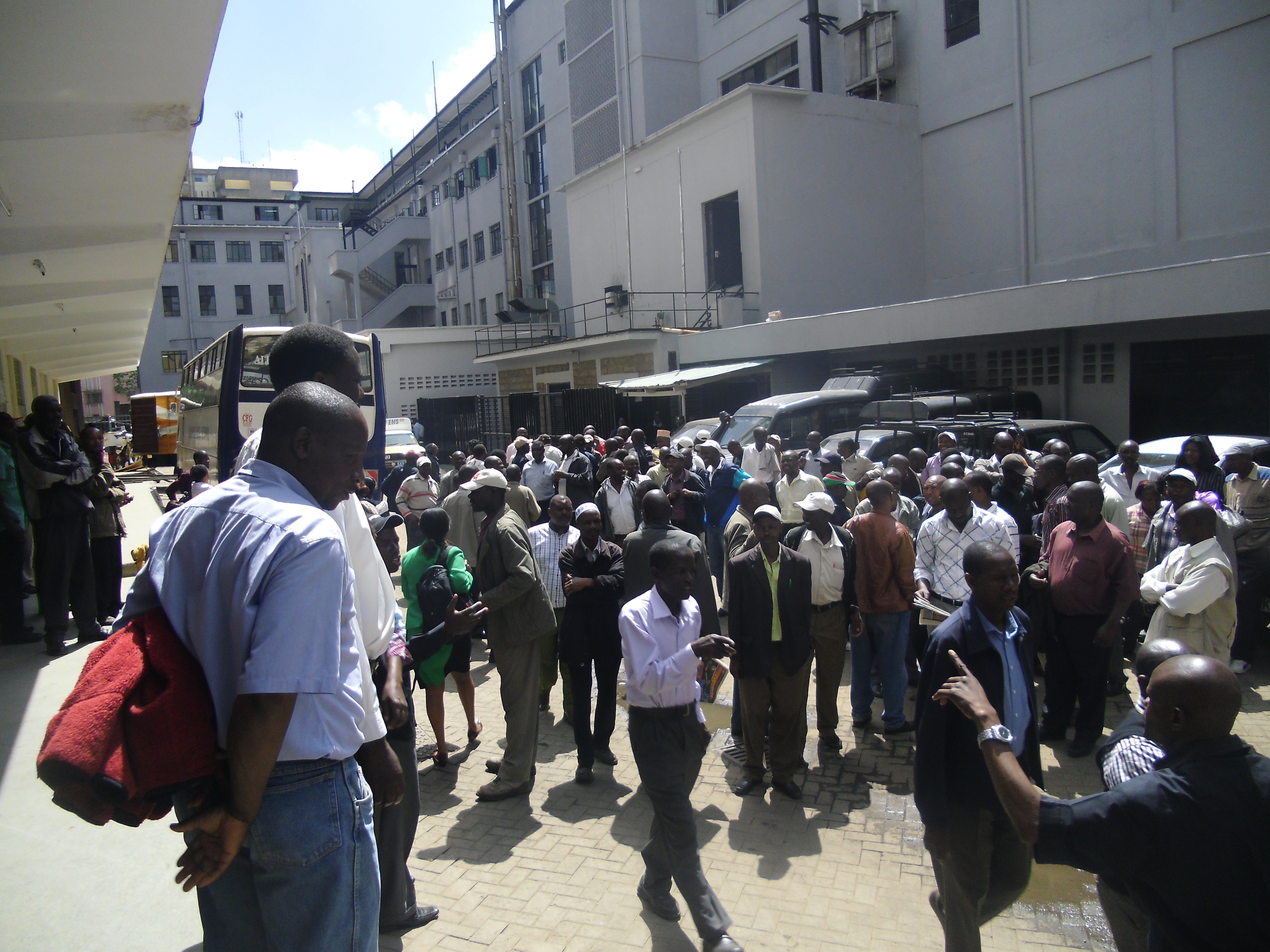 Below are pictures taken from Solidarity Centre COTU (Kenya) Headquarters 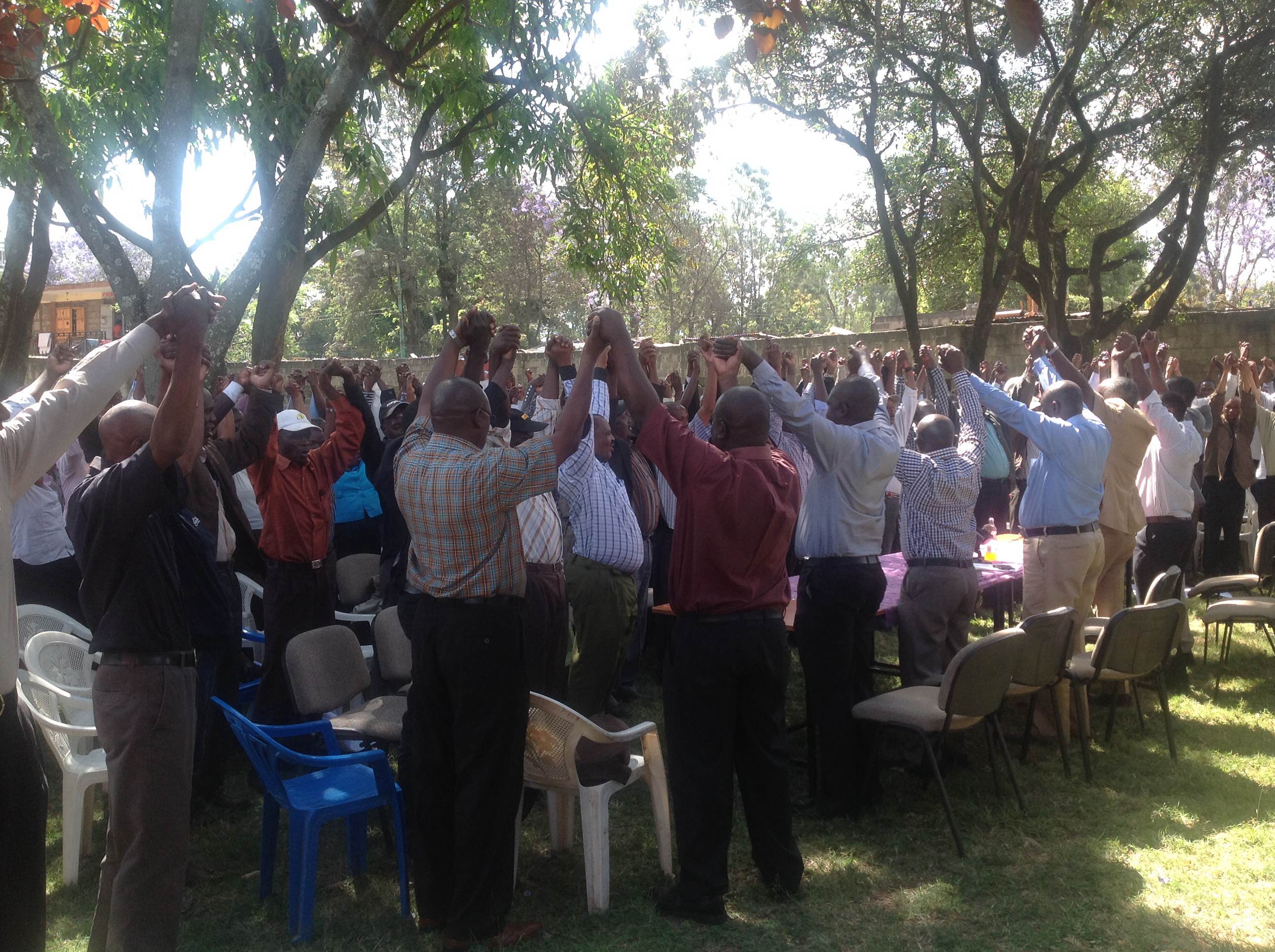 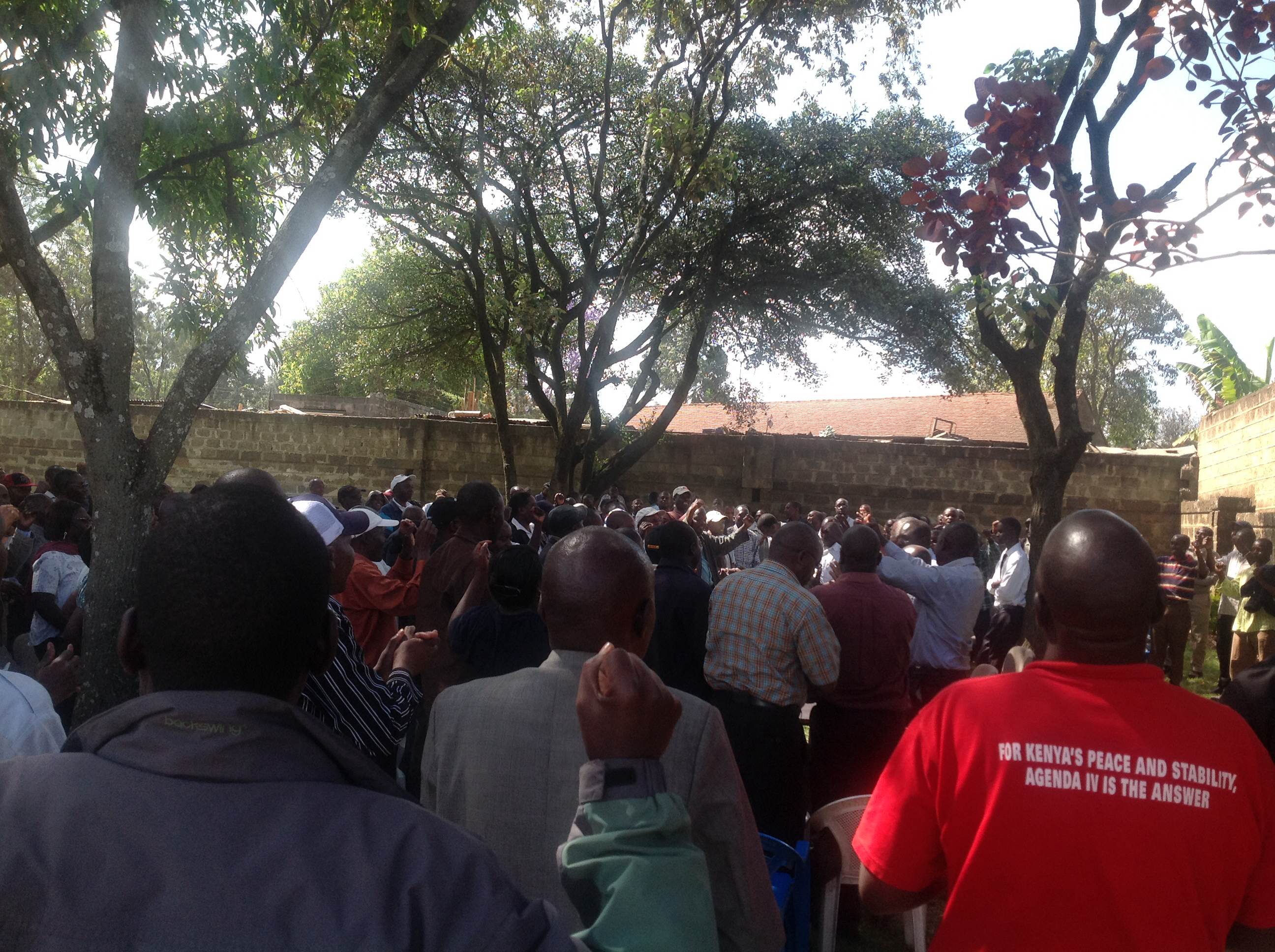 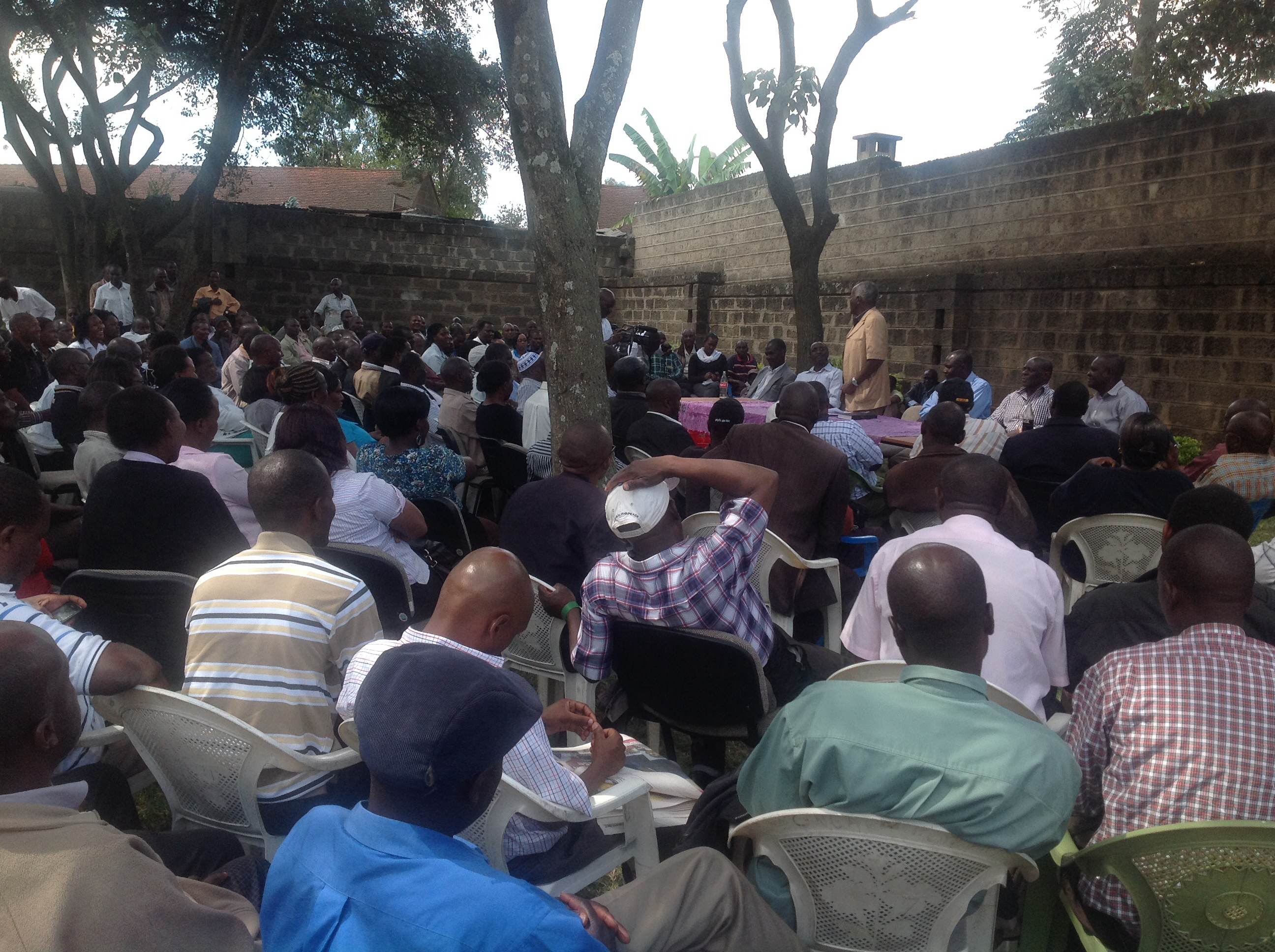