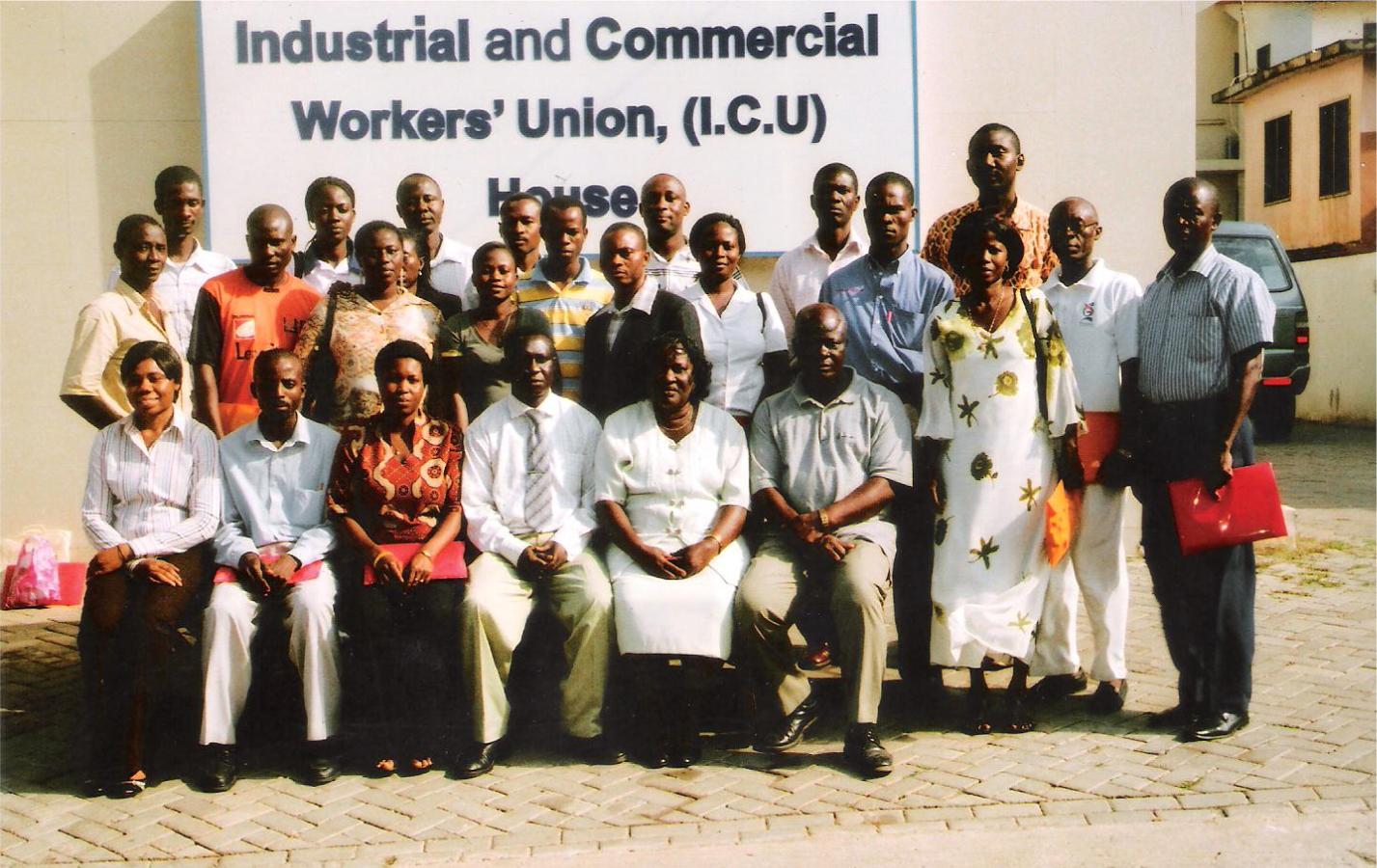 Arguably, one wise saying that is common and probably known to every Ghanaian is the saying that knowledge is power, attributed to Francis Bacon, the Irish-born British figurative painter. To be a trade Unionist is synonymous with being ready to acquire knowledge 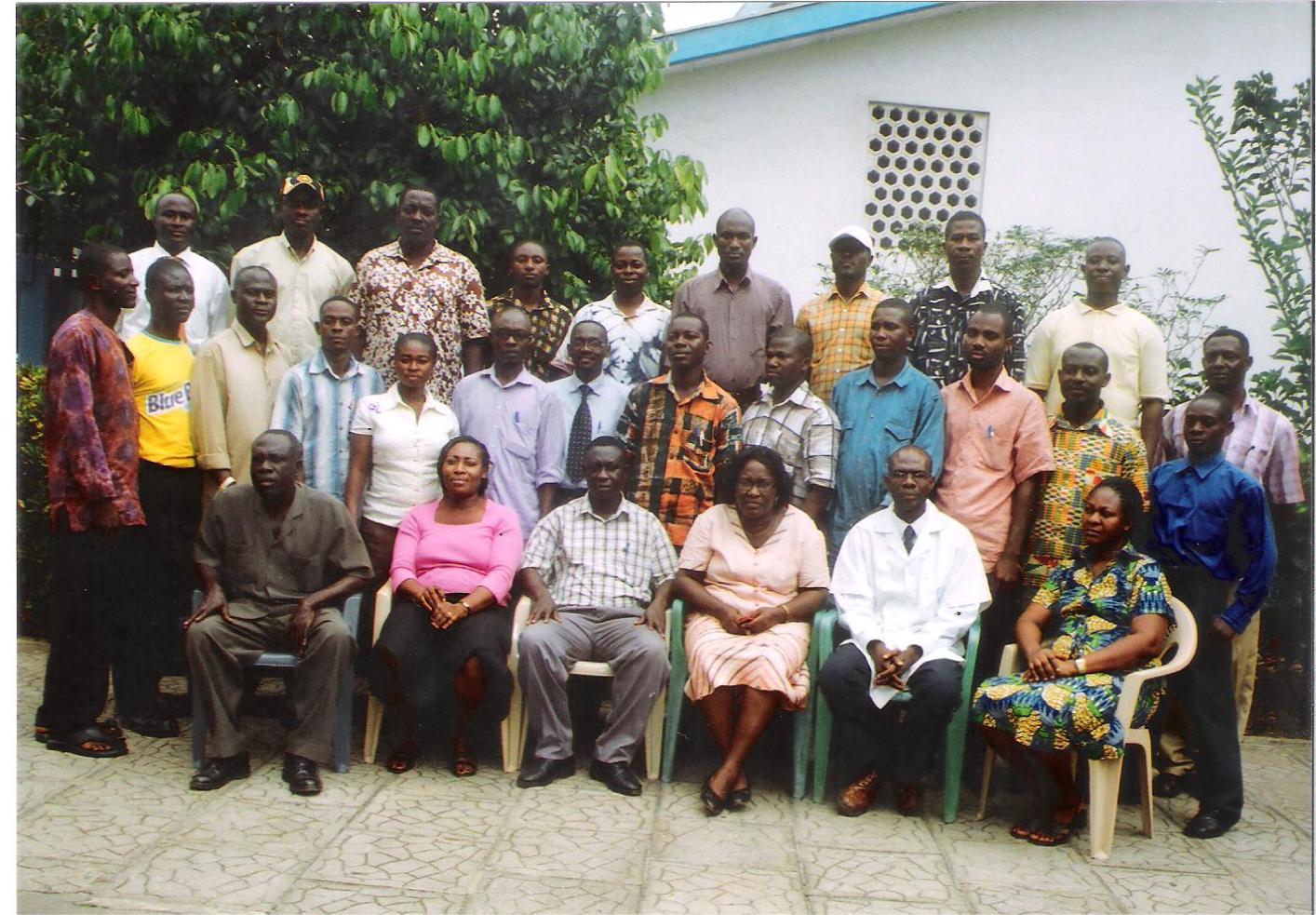 Because of the fast pace of development the world over, contemporary Trade Unionists should always be on the alert for any necessary knowledge to propel them towards achieving their goals and objectives. Bertrand Russell once said that in all affairs, love, religion, politics or business, it's a healthy idea, now and then, to hang a question mark on things you have long taken for granted.

For us as trade Unionists we agree in toto with the Greek philosopher Diogenes the Cynic that the only good is knowledge, and the only evil, ignorance. In this regard, ICU as part of its social responsibility has made it a ritual to organise seminars and workshop for its Local Union Executives across the country every year. This, the Union believes will strengthen Union executives to appropriately serve and carry out their duties in the most expected way.

In this month of September 2009, the attention was on Accra and Tema, the heartbeat of Ghana. The three day seminar was carried out by the Education Department of ICU, which traditionally is responsible for giving orientation on matters relating to trade Unionism to Union Executives as soon as they are sworn into office.

The seminar dealt with such topics as:

·         History and development of Trade Unionism

o   Rights of the employer

o   Rights of the worker

o   Duties of the employer

o   Duties of the worker

o   Functions of the Labour Commission

o   Disputes settlement procedureth the attention was on Accra and Tema, the heart beat of Ghanar m towards achieving their goals and objectives.

The participants were appreciative of the unions commitment to seeing that members are not left in the dark in regard to the above listed topics. They however appealed the programme coordinators that even though all the topics treated were very important, they found the preparing towards retirement as touching their soul and wished that in some other seminars the topic would be discussed with other brothers to adequately equip them with what they need to do to better exit from the world of work in happiness.

Participants at the end of the seminar form a study group which sole aim will be to transmit the knowledge acquired to other members. Each participant was given a study circle handbook as a guiding tool for educating others at the workplace on certain basic trade union matters.