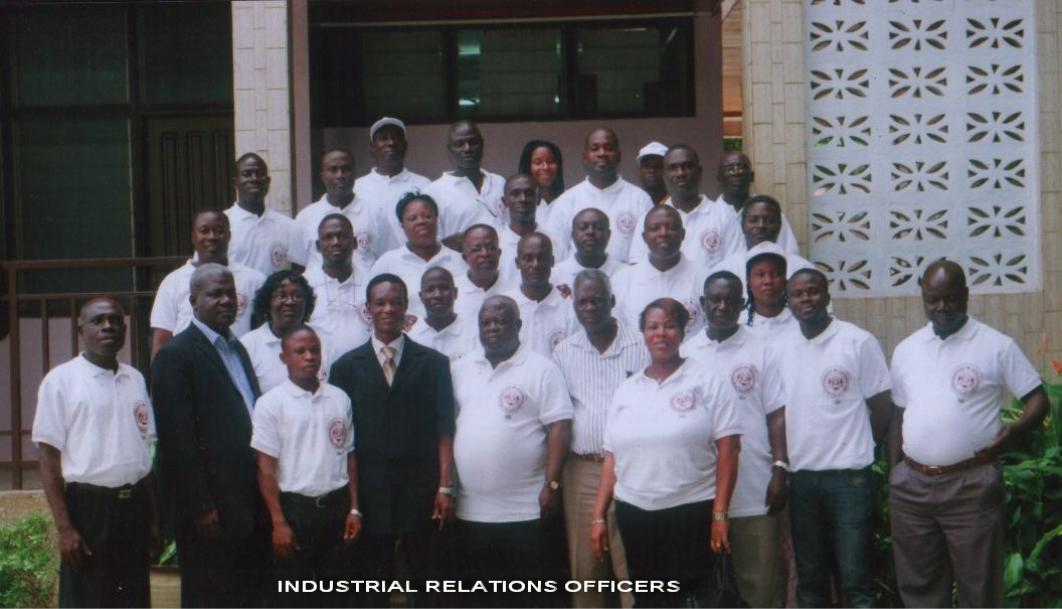 he ICU has organized a seminar for its field officers on the new pension scheme for Ghana. The four day seminar which was held in the Public Workers Union Centre at Kumasi from the 1 September to 4 September 2009 brought together all its field officers from across the country.

rade Unionists and workers have a stock of vocabulary that will always thrill any researcher; some words they consider taboo, and others, magical. Words such as Redundancy, Retrenchment, Dismissal, Suspension etc. are forbidden in any environment of workers. Words such as promotion, End of service benefits, Bonuses etc. are considered very magical and are always welcomed as having healing properties. Any Manager who carelessly employs any of the forbidden words in his speeches will soon realise how badly he had wronged his fellow men.

However, when the word Pension becomes the centre of any discussion one would realise that both management and Unions quickly begin to think alike and attach equal importance to the subject. The reason is not a matter for debate.

The mentioning of the word pension can make one sad or happy depending on how the individual had planned his or hers. In fact, in Africa and especially Ghana, the fact remains that most people do not have any pension at all, and for this group the word Pension is just like any of the words that appear in the Dictionaries. For those who want to see their future covered with red roses and who have made adequate provision for the future by way of a good pension policy, the mere mention of pension elicits some unexplained inner peace and joy.

Issues in connection with pension are not something to be downplayed by anybody. As a result, the government of Ghana, realising how difficult it becomes for some pensioners to live a comfortable life outside the world of work, has found it very prudent to put in place measures that will increase the amount of money that will land safely in the coffers of the average pensioner so he or she will be able to make ends meet. Hence, the birth of the New pension scheme for Ghana (National Pension Act, 2008) Christened, ACT 766. This ACT is very new to the public and as a Union with large membership it is very necessary for our Industrial Relations Officers who are always in touch with the members, to have a better understanding of the various components of the ACT so we would better able to explain to our members when the need arises.

In his introductory remark Mr. Aidoo Mensah said that everyone needs money to live on when they retire or can no longer work. He said, the reality, however, appears to be that few people spend time thinking about long term savings for their days of retirement. He continued that one striking reality is that because more people are living longer, the period of retirement could be as much as a quarter of ones life-span. He made it clear to participant that when we retire or can no longer work, we will still need to pay bills and have money to meet financial and social obligations and that a pension is a form of social insurance which provides a source of regular income to live on when you retire and is one of the most effective ways to save money for retirement.

Details of the lecture will be posted soon to our readers.